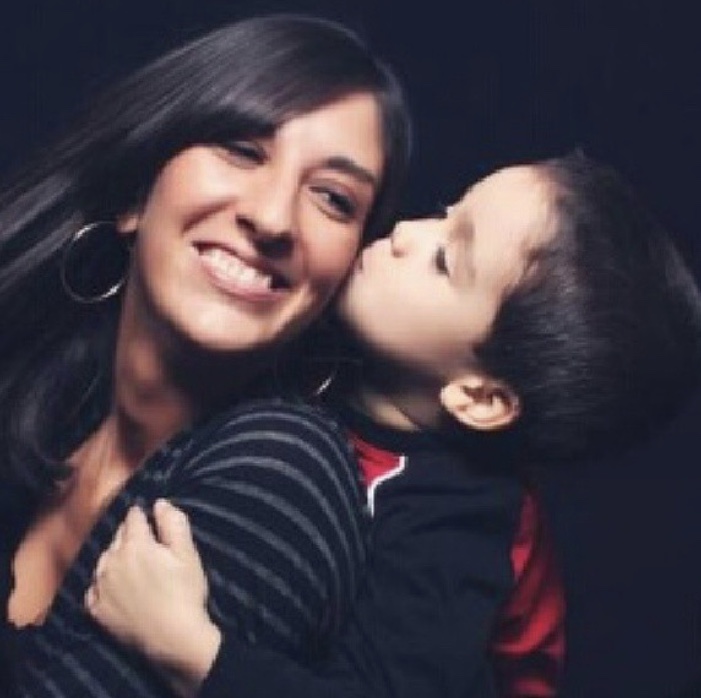 For Autism Awareness Month, the Empowered Parents Network is featuring stories from DISH employees who have been touched by Autism. We thank the participants for sharing their stories with us. Our next story comes from Tiph White, Business Operations Manager III for the DISH Beta Group.

I always knew that there was something that set Brandon apart from other children.  Brandon is my only child. I am the baby of my family and I never had experience with many kids younger than me.  Brandon was driven by creativity from the time he could move but rarely had much to say.  He was moved by sounds from various types of music, but would have extreme reactions to things like the grandfather clock that was in my living room.  I was forced to remove that clock when an extreme outburst happened one evening when he was playing quietly and the clock struck 8.  He was so completely shaken by the loud sound of the clock that it was painful to see his reaction.  I never wanted either of us to experience that again.  Moving on through the years there were several similar outbursts that should have caught my attention in a way that would have pushed me to explore the chances of there being an issue, but naively, I continued with the idea that I created an individual who mirrored my dramatic responses to things.

Brandon was slow to speak in sentences, but I figured it was due to him not having to ask for a single thing because I was always there to provide anything his heart desired. It never dawned on me that he was still practicing parallel play until his first-grade teacher pointed it out.  I am a person who enjoys my independence and alone time, so again, I thought he was mimicking my behaviors.  This was the first of many things that were pointed out to me while Brandon attended school. He continued to face misunderstandings and behavioral issues throughout his time there.  I became increasingly defensive as a number of “eccentricities” about my son were brought to the table during parent teacher conferences, or in general discussions with the school’s staff; however, being a person who wanted to eliminate any frustration from my baby’s daily interactions, I agreed to allow the school to perform testing in hopes to better identify what the problem was.

Brandon was diagnosed with High Functioning Autism at age 8.  He had made it almost all the way through the 2nd grade before the rising expectations of conforming with his peers in a general ed classroom got the best of him.  That was the moment that my life changed forever, and I knew that we had an incredibly challenging journey ahead of us.

After some soul searching, I made the decision that we would look at Autism as a gift.  I chose to see it as Brandon’s “super power” and part of what makes him great.  He and his gift have made me better.  Small things, like the way he opened my eyes to how rain makes everything shiny and beautiful instead of complaining about how it slows us down when driving. He has forced me to adjust my lens in the way I view the things I come across daily.  Even though some days are much harder than others, I am personally grateful for what Autism has taught me thus far and look forward to helping to promote awareness and acceptance as we continue our adventure.